Whether you have a single toe dipped in the waters of social media analytics or are fully submerged and drowning, you’ve almost certainly grappled with “engagement.” This post isn’t going to answer the question “Is engagement ROI?” Nor is it going to answer the question, “How do I make the link from engagement to ROI?” (although it’s doable, in my mind, through some causal modeling that gets validated over time…but that’s fancy talk, and I’m not going to get into it now). 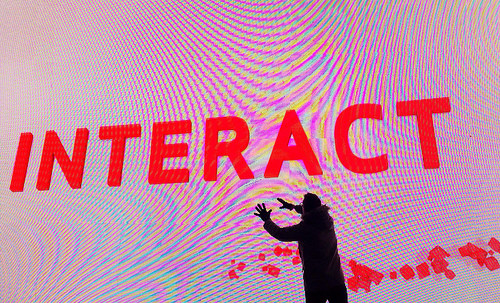 This post is just going to share something that I picked up in a discussion with Anna O’Brien of Sprinklr earlier this week. 48 hours after the chat, my mind keeps coming back to it, so it seemed worth publicly noting!

Here’s the framework Anna laid out for me. It’s platform agnostic, and I’m sure there’s a corner case or two where some sort of engagement doesn’t cleanly and obviously fit into one of these four buckets, but it’s damn solid:

All of these are legitimate engagements. They’re all behavioral proof of at least a momentary “top of mind” status for the brand. But, they’re not all created equally. And, yes, when it comes to reactive engagements, a “like” is not equal to a “comment.” That’s true, but, from an overall framing, they are both reactions to a piece of content, and it’s useful to group them separately from the other types of engagements.

As an analyst, my job is to provide meaningful information that can be effectively consumed and acted upon. A clear, high-level organization for engagements helps with that.

What do you think? Is this a useful way to think about the myriad types of actions and interactions that can occur in social media?